Reconsidering the Robustness of Authoritarianism in the Middle East: Lessons from the Arab Spring

The events of the Arab Spring have suggested the necessity of rethinking the logic of authoritarian persistence in the Arab world. However, the internal variation in regime collapse and survival observed in the region confirms earlier analyses that the comportment of the coercive apparatus, especially its varying will to repress, is pivotal to determining the durability of the authoritarian regimes. At the same time, the trajectory of the Arab Spring highlights an empirical novelty for the Arab world, namely, the manifestation of huge, cross-class, popular protest in the name of political change, as well as a new factor that abetted the materialization of this phenomenon—the spread of social media. The latter will no doubt be a game changer for the longevity of authoritarian regimes worldwide from now on.

What you can read next

Report: Israel admits to killing 5 children in a raid on a cemetery in Gaza

Review of recent works of scholarship on human right

Index of work of scholarship relevant to human rights

GET YOUR ORGANIZATION ONLINE 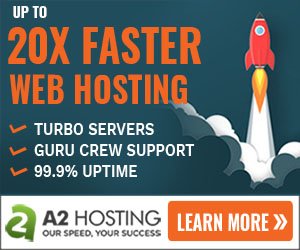